Porto, See and do, Shop 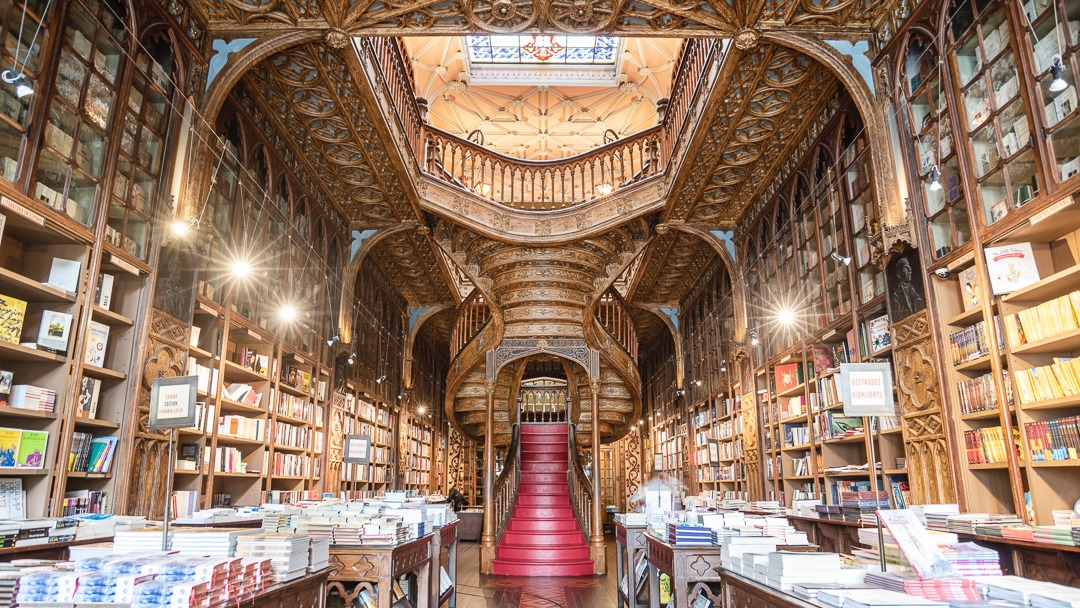 A stay in Porto wouldn’t be complete without visiting one of the prettiest bookstores in the world, Livraria Lello e Irmão. Most people won’t come in for the books, but to admire the impressive façade and interior. Although it has become way too touristy these last couple of years, it’s still something you would want to go see.

It all started with two brothers, José and António Lello, who entered the bookseller’s business in 1881 (“irmão” means brother). On January 13th, 1906 they opened a new bookstore built by the engineer Francisco Xavier Esteves.

Although the store was beautiful from the beginning, it had always been about the books. But as tourism took a flight, and J.K. Rowling apparently based the Hogwarts staircases on the one in Lello & Irmão, it started to become more of a tourist attraction. 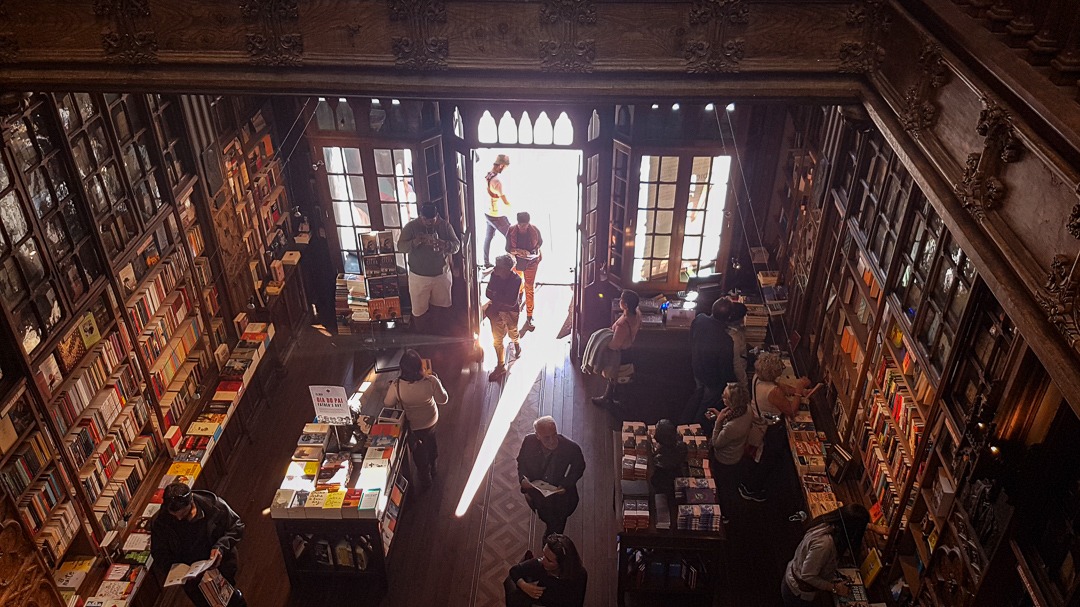 Outside, the neogothic façade might not seem too spectacular at first sight, but if you take a closer look you will notice the many decorative elements. Most famous are the paintings of José Bielman that symbolize Art and Science.

The current name of the bookstore is another noticable element of the façade. The words “Livraria Chardron” refer to the previous owner of the building, before the Lello brothers bought the property. The Portuguese flag proudly waves on top of the building. 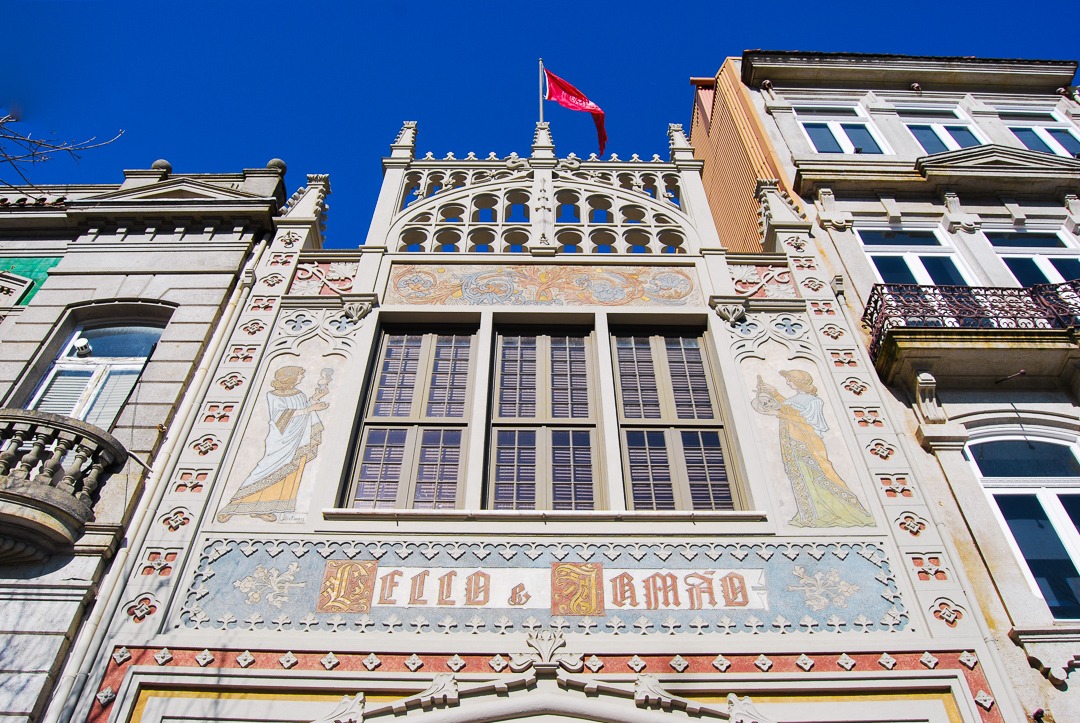 Inside, it’s all about the iconic crimson staircase. It spirals to the first floor, where beautiful wooden balusters mark the upstairs gallery. And then you have to look up, to see the colourful, stained glass ceiling. It shows the words “Decus in Labore”, the golden rule of the store, meaning “Honour in Work”. 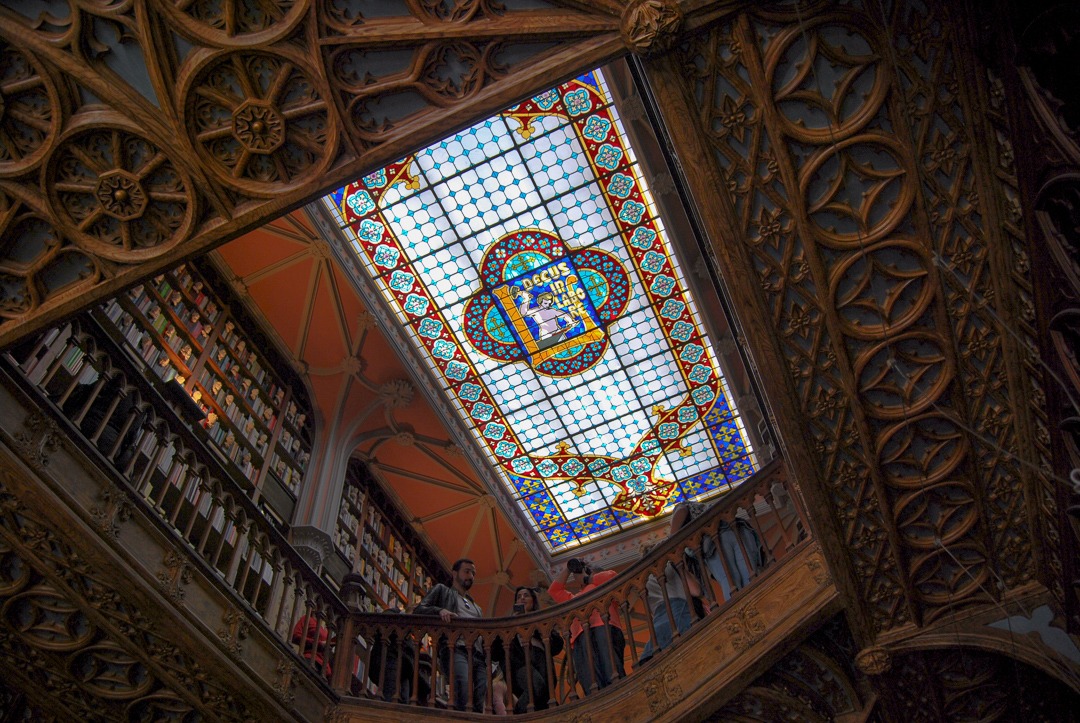 There are many decorations, some of them in Art Deco style. If you think the bookstore is filled with woodwork, you are mistaken, as most of it is painted plaster. For example the decorations in the ceiling or the ornaments of the stairs. Throughout the room, you will see the busts of some of the most important Portuguese writers, such as Eça de Queirós, Camilo Castelo Branco or Teófilo Braga. 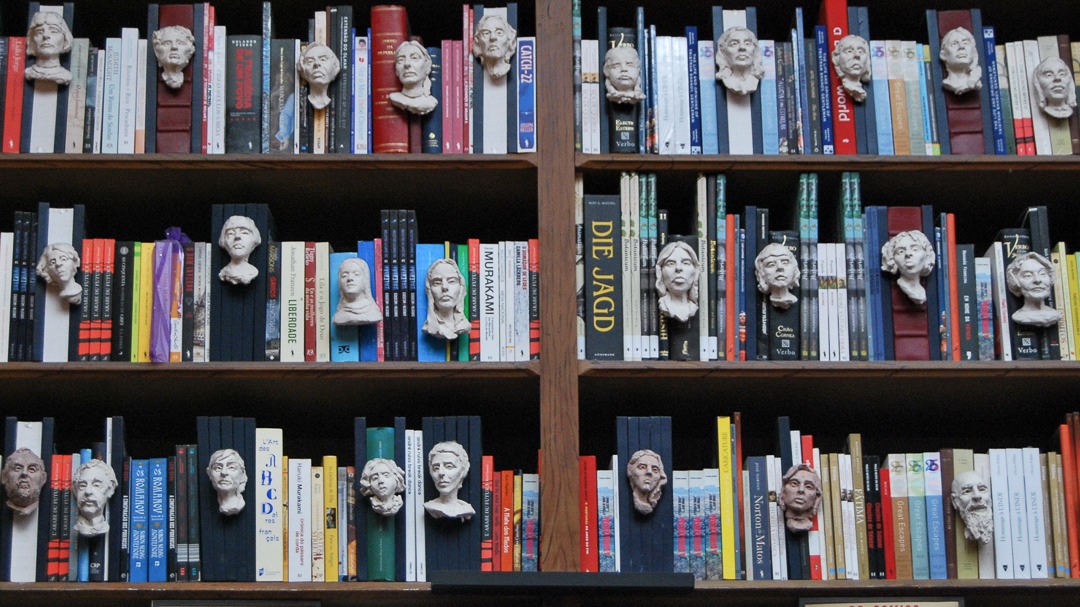 Since a couple of years you can’t enter the bookstore without buying a ticket. You can get it at the shop on the corner. If you’re carrying a bigger bag, you will also have to leave it here in a locker. It’s possible that you will then have to wait in line, but don’t worry, it gives you time to admire the building.

Inside, prepare yourself for many people trying to make the perfect picture, especially on the staircase. Don’t forget to actually look at the books, many of them are very interesting, and it is a bookstore after all. If you buy a book you can use your ticket as a discount voucher.

In Porto’s city centre. It’s close to the Clérigos Tower. The address is Rua das Carmelitas 144.

The website is hardly as pretty as the bookstore itself, but it does give you the extra information you might need, like the current opening hours and voucher rates. You can also buy a on online voucher on this website. 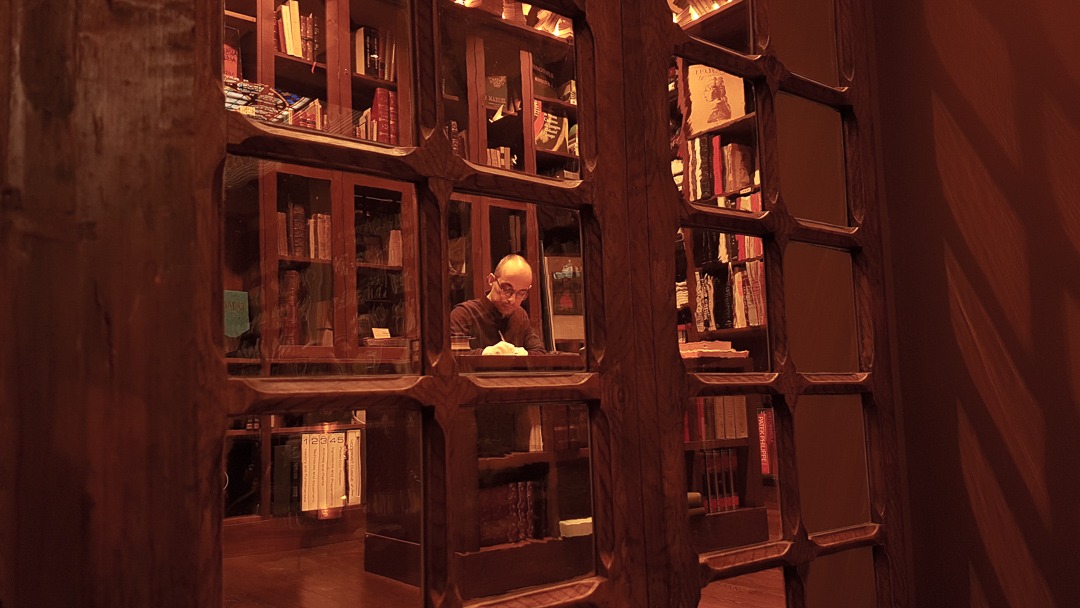 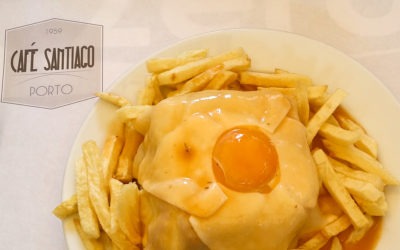 Tasting new flavours is one of the best things, but are you ready for these unusual Portuguese delicacies? 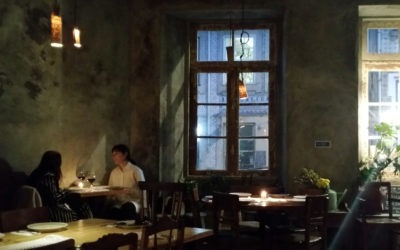 Miss’Opo is a hidden gem in the heart of Porto. This guesthouse, restaurant and bar has an amazing contemporary and unique style. 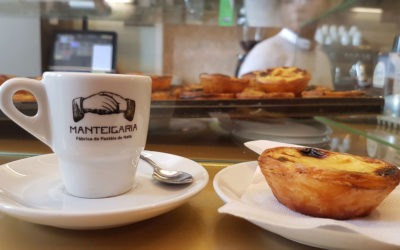 Manteigaria: pastéis de nata in the heart of the city