Norte, See and do 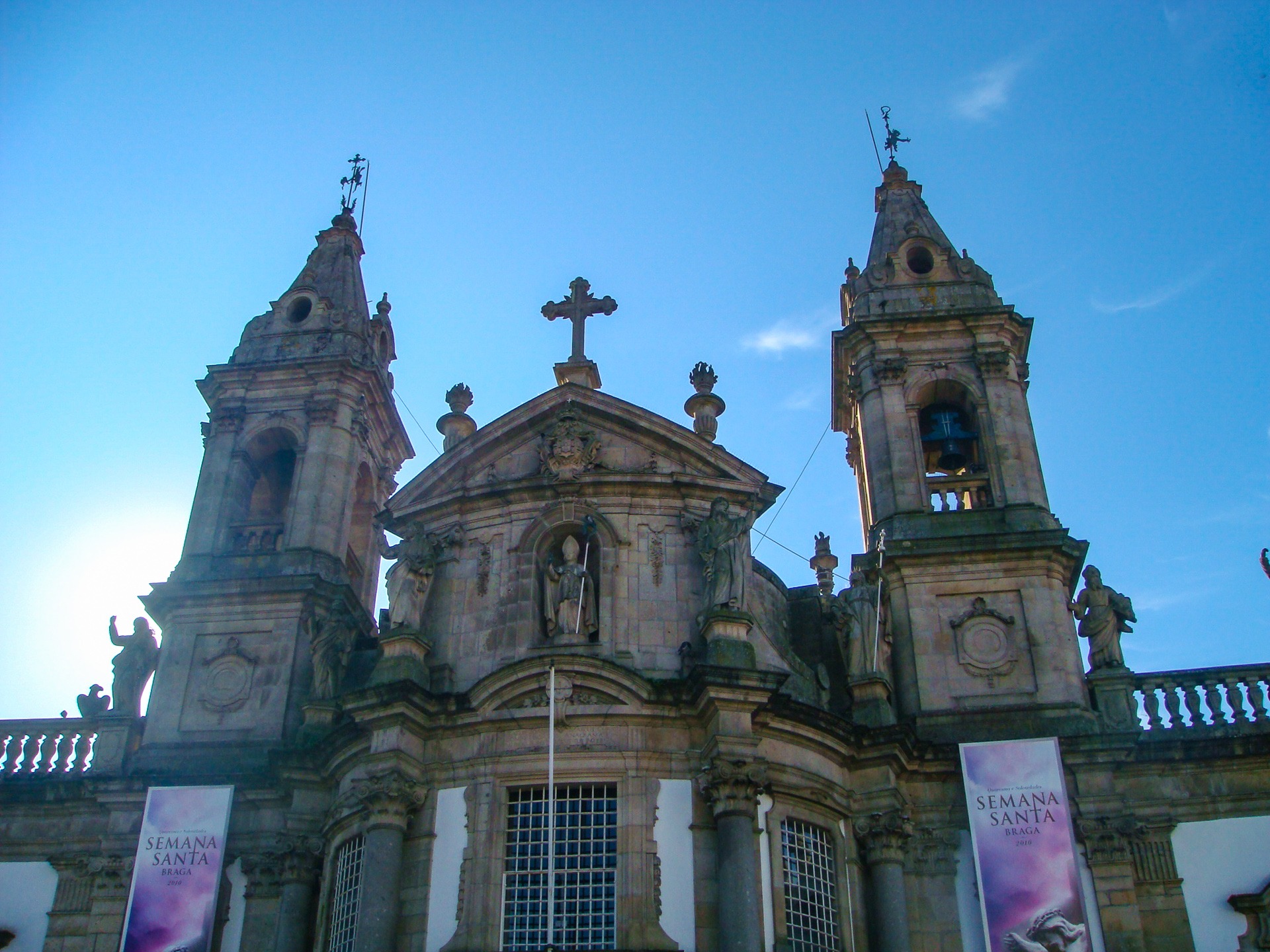 Holy Week in Catholic Portugal is a period of great importance. The Semana Santa is celebrated in all parts of the country, but nowhere as elaborate as in Braga. Also known as the Rome of Portugal, this third-largest city attracts tens of thousands of visitors each year, coming to see the impressive processions.

The period of Lent is the start of festivities and activities in Braga. The program shows a great variety in concerts, expositions, cinema and guided visits. The religious celebrations are most important, including masses and processions in various parts of the city. Braga’s Cathedral is the central point of the Easter preparations, hosting the main ceremonies.

The story of the conviction of Jesus is told in the nocturnal Ecco Homo procession. Many historical figures are present, like the participants of the Last Supper, Pontius Pilate, the Roman soldiers who arrested Jesus and the mourning women. Heavy relics from the Misericórdia Church are being carried through the streets.

The members of the brotherhoods, walking barefoot and dressed in black hooded cloaks, are probably the most impressive characters. They portray the “farricocos”, inhabitants of the city that used to announce the coming of a convicted criminal. A farricoco would shout out the crimes committed to the people of the city, attracting even more attention with their black rattles. Some of the farricocos carry “fogaréus”, bowls filled with burning pine cones on long poles. 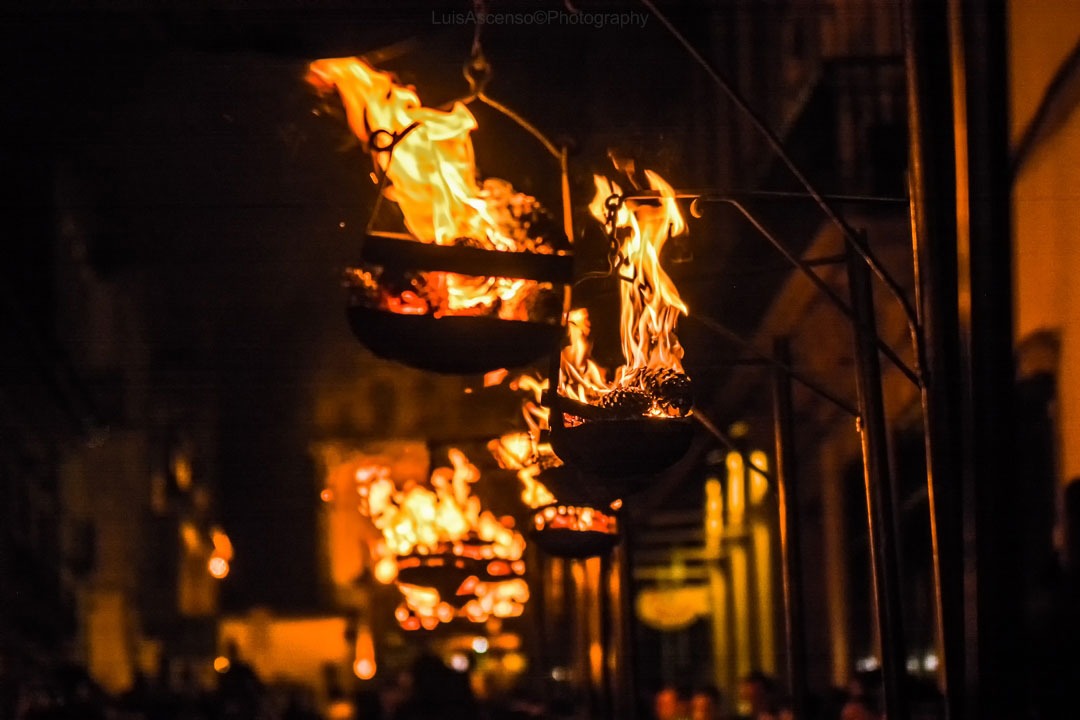 On the website Semana Santa Braga you can read all the information you need to plan your visit. The only thing that’s not in English is the full program, but the celebrations in the Cathedral and the processions are well explained.

Braga is a city in the north of Portugal. From Porto it’s less than an hour’s drive. You can go by train, bus or car.