Azores, Best of, Eat and drink 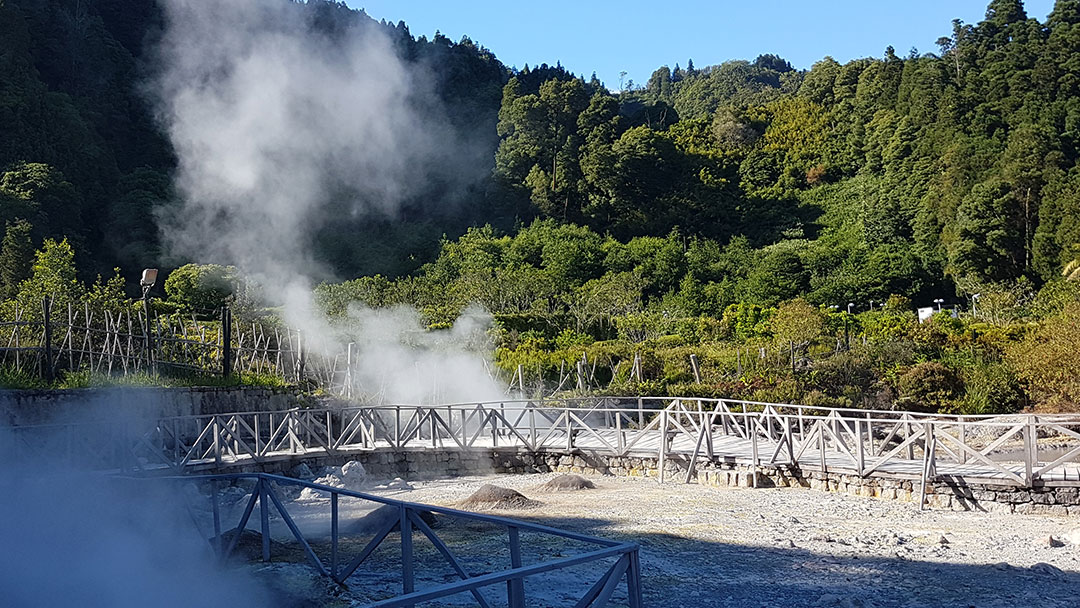 No new travel experience is complete without trying the local food. And in Portugal every region has its own specialties and traditions. Or sometimes even every village has. On the island São Miguel, one of nine Azorean islands, there is much to taste. These are the seven things to eat in São Miguel!

It’s impossible not to start with this very special dish from the town of Furnas. The way it’s made is what makes it most fascinating. It’s cooked with the steam coming from hot springs by placing the big pot full of ingredients underground.

The cozido is composed of different meats, (like bacon, chicken and sausages), with vegetables (mostly cabbage and carrots). After placing the pan in a hole in the ground, it takes around 5 to 6 hours to cook.

You can watch the pots in the boiling ground outside  the town of Furnas. To actually taste the dish there are plenty restaurants around. 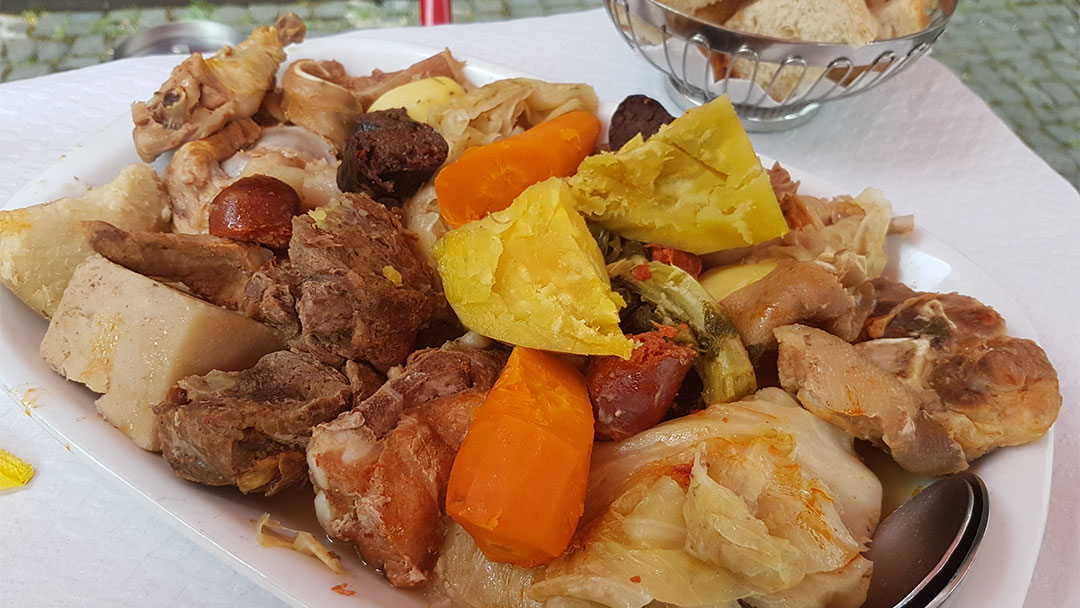 Just a little drive along the island will show you that the place is full of cows. I’ve read on the internet somewhere that there is one cow for every inhabitant of the island. These cows give São Miguel milk and meat, of which much is exported, but it’s enjoyed a lot on the island as well.

One of the most popular meat dishes is the bife, the beef steak. It’s enjoyed in the whole of Portugal, but São Miguel has its own way of preparing it. In the picture below you can see the garlic cloves, red pepper and fried egg. The most popular restaurants to try it are the Associação Agrícola de São Miguel, Alcides, Aliança or Galega.

Sweets and cakes are very important in Portugal and São Miguel is no exception. One of the most famous is called queijada de Vila Franca do Campo, made with milk, eggs and sugar.  There is one bakery to buy these cakes: Queijadas do Morgado in (of course) Vila Franca do Campo. 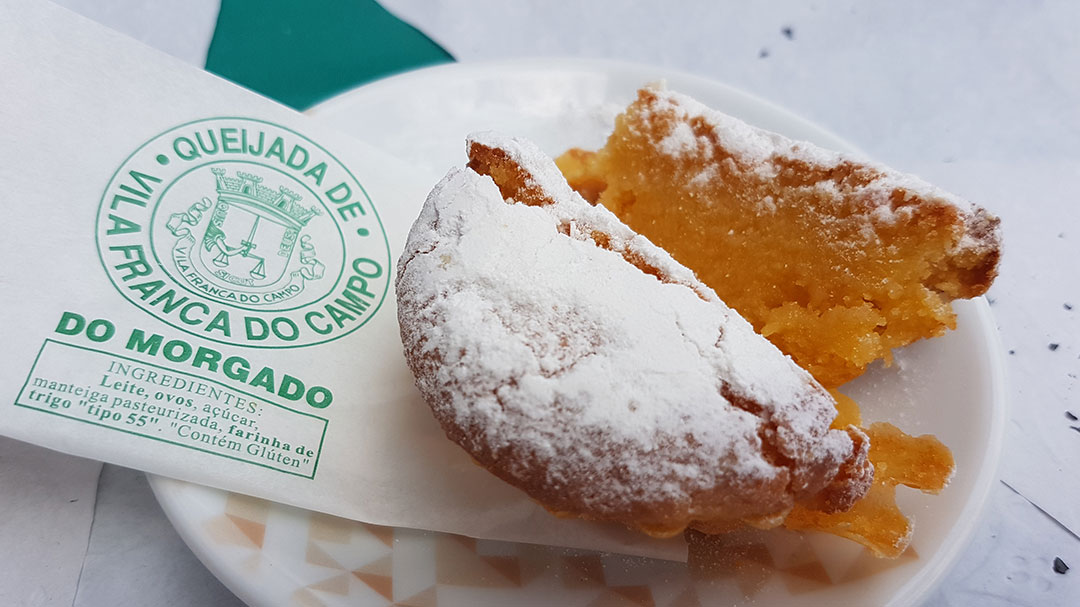 The island of São Miguel is the only place in the world where pineapples are grown in greenhouses. The first plantations appeared around 1860 and a few of them still remain. The pineapples they produce are small and cute, but most of all delicious.

Around the island you’ll come across pineapple cakes, sugared pineapple, pineapple liqueur, pineapple jams and even pineapple garnish on roasted meats. For me, I just like to order some slices of pineapple for dessert after a heavy meal. Jummy! 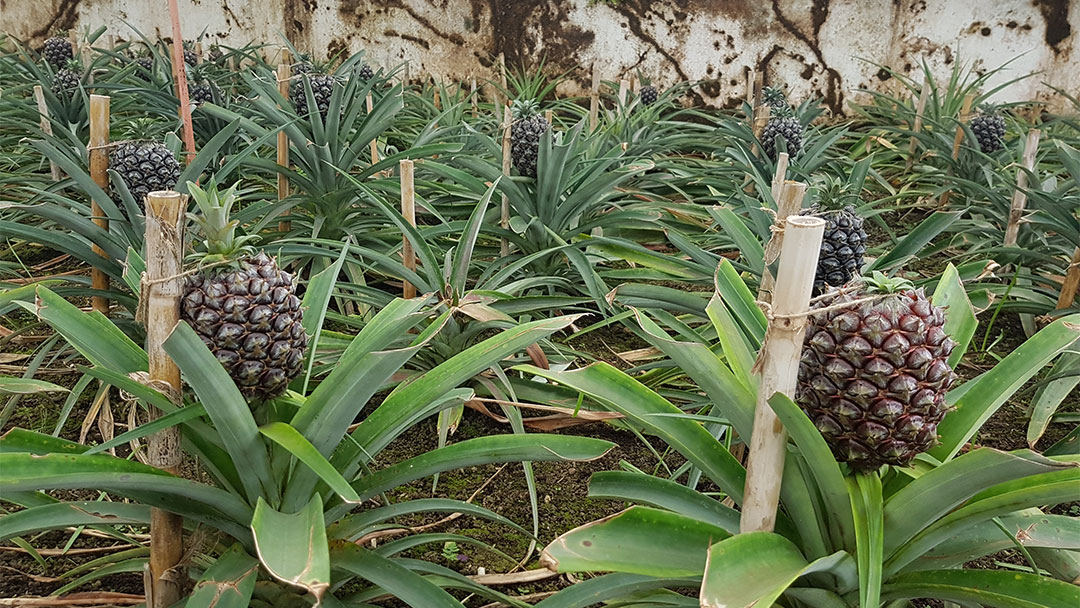 You all know the pasteis de nata from Lisbon. These typical Portuguese custard cakes have a very special variation in Ponta Delgado, São Miguels capital city. Confeitaria A Colmeia makes them with passion fruit, giving them a wonderful touch of freshness. Go try these pasteis de maracujá with a cup of coffee for breakfast.

P.S. They also have a pineapple variation, but for me the passion fruit was definitely better.

Besides the earlier mentioned bife, the Azorean cow meat is also used to make prego. You can eat this beef sandwich in all of Portugal, but one of the best I ever had was in São Miguel. Served by a street food van called Komaki Buerger, it was a heavenly combination of marinated beef, very tasteful Azorean cheese and the local bread bolo lêvedo. You have to find this food truck on the island and try it! 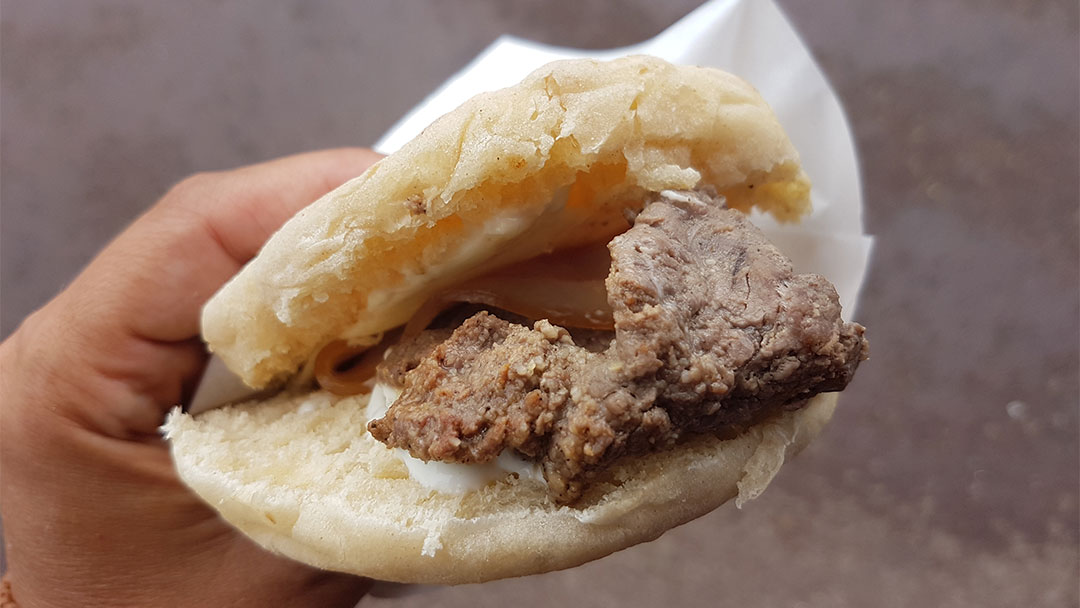 Last but not least a cake that I haven’t seen anywhere else in Portugal ever (nor anything similar to it). The fofas da Povoação are a soft bread-like roll, filled with vanilla cream and topped with chocolate. A bit of a strange cake I must say, but you have to try everything, right? The place to eat them is the town with the same name, Povoação. 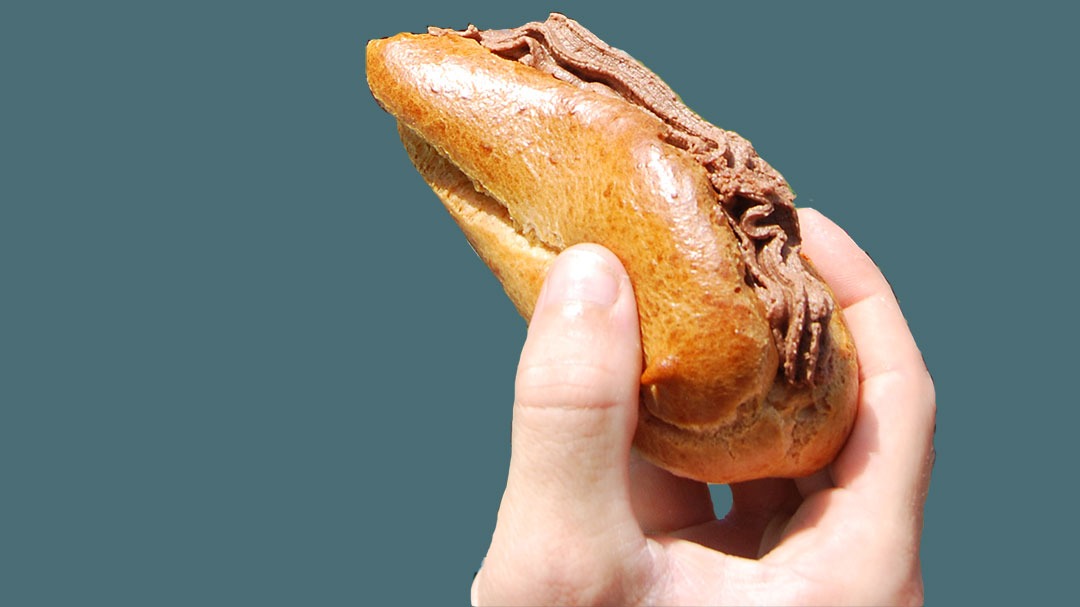